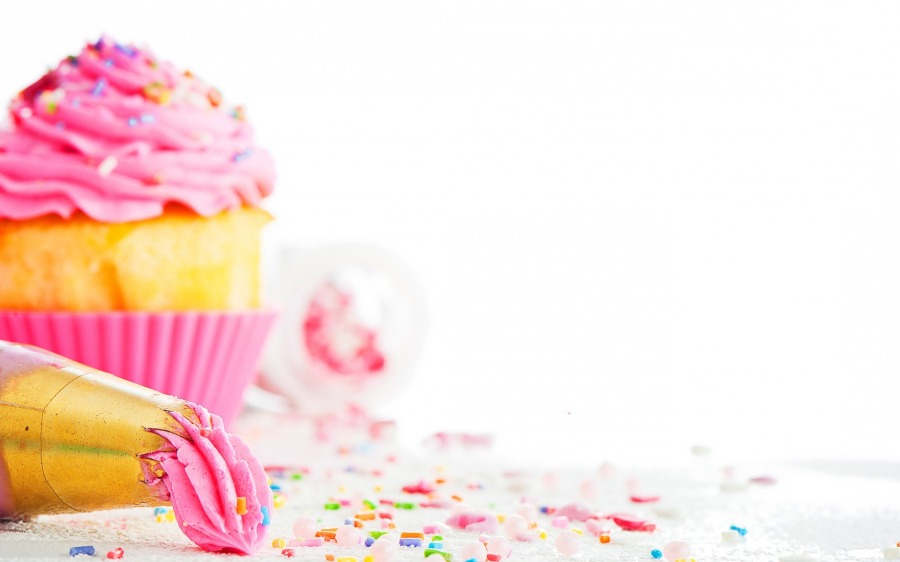 Why You really SHOULD have Your Cake and eat it…

I haven’t blogged in ages. In my defence I have been writing novels stuffed with decadent food (again). And yet, here I am apologising for my ‘inadequate’ female behaviour. Honestly, I’m not sure a male would bother. Which is somewhat ironic given that unnecessary female sorry-ing is the very subject of this article.

Picture the scene. It’s probably a familiar one:

You’re in a cafe with a female friend or family member. The waiter waltzes over to your table to take your order. You’ve made damn sure the first thing you scoured was the cake list and the special’s board, pairing it expertly thereafter with a coffee. Because, well, you’ve come out to a cafe, a place which is stocked floor to ceiling with mouthwatering cake. Why would you deprive yourself of something delicious to eat?

You order the Triple Red Velvet Layer Cake. It’s a beacon of delight, calling out your name ‘neath the buffed and polished cloche cover in the hygge-display cabinet bedecked with fairy lights. You ask for a Machiatto to go with it. Your stomach growls in anticipation. Your body wants this. You have listened to it. It is happy. Soon it will be happier still. 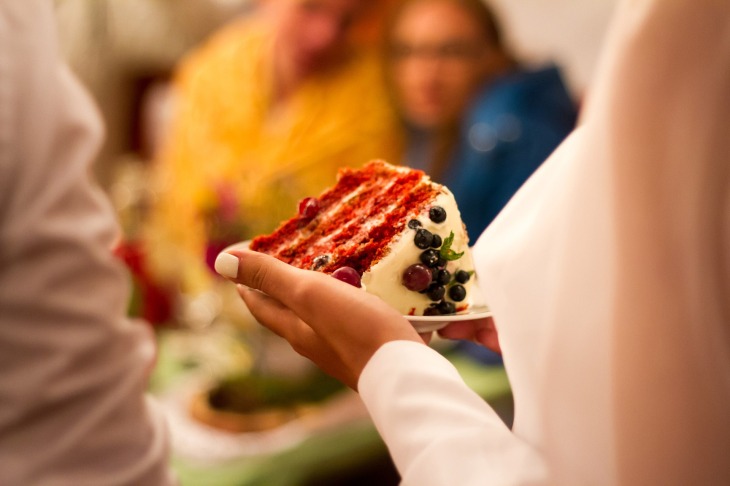 But then your friend delivers the lead balloon which sets the tone for the entire catch up:

‘No cake for me, thanks. I’d better be good.’ She might even insert a pair of irritating air speechmarks at this point. ‘I’ll just have a regular coffee.’

On a table nearby you’ll likely hear another permutation thereof among a group of girlfriends, or a mother and daughter or a trio of sisters:

‘Ooh, I really shouldn’t. It’s a bit naughty. I’m off on holiday in a couple of weeks and need to squeeze into that dress.’

Outside on the terrace it’s the same old story again. A family group are on holiday. The men have no issues selecting their snacks and smacking their lips, no matter their stature, but there will be at least one female dithering over the ‘should I’s?’ that are circling round and round in her head; looking to her other half/sister/brother/father/mother/Grandma/son for permission.

Permission to eat a cupcake/brownie/cookie/wedge of Red Velvet Layer cake!!!

When do we let this become our lives?

To add insult to injury, the waiter will then return to our table with the cutlery… bringing a flippin’ spare set for the friend who has turned down the cake opportunity.

‘Just in case you want to share!’ he’ll say.

If you’re anything like me your eyes will grow to the size of incredulous saucers and you will do a double take at this unbelieveable action, gathering up the spare knife and fork and returning it to him immediately in its cute napkin bundle: ‘Er… nice try but I don’t really think so. This is my cake, and mine alone! Don’t even think about suggesting halving or quartering or any other divvying up of my portion because my friend is intent on missing out…’

It’s not a remark he hears very often because his eyes take on the size of flying saucers now, and he looks at me as if I might well be an alien.

Actually, I’m hamming my performance up a bit there. But I do hand back the knife and fork. And I’m not joking. Not so much to spare the unnecessary washing-up. But to make a point which I hope said friend/sister/mother/cousin/auntie will take on board.

Like I asked before. When do we let this become our lives?

Not as young children, that’s for sure. No, it starts with the glossy magazines and the prancing supermodels in the pop videos. It starts when we witness our female role models drinking Slim Fast for their supper. It starts when the senior female figures in our lives by-pass the dessert trolley. 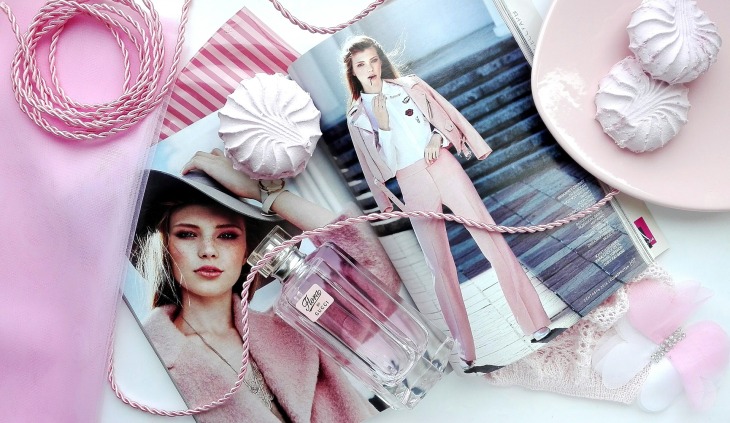 This is why I write about food and females enjoying it with wild abandon. This is why I applaud the Nigellas and the Ruby Tandohs and The Baking Nanas (the latter lady is Twitter Queen of beautiful bakes) who embrace eating what we love and loving what we eat.

Next time you hear the calorie police creep up on you in a cafe, STOP.

If you genuinely want the chocolate eclair/jam donut/portion of churros, eat it – but eat it without justification. Just because you are a woman with a penchant for a sweet treat, it doesn’t mean you need to proffer an explanation… or a get out clause.

Those dreams about our daughters shattering glass ceilings will only come true if we stop passing down the same old story of female dis-empowerment – in ALL of its guises. It’s time to write a new chapter.

*Disclaimer* – this article refers solely to those of us who don’t suffer from anorexia, bulimia and other eating disorders, as well as diabetes and food intolerances.