It’s a Cliché but… it’s ALL about The Journey…

Wait, what? Who would turn down the chance of a debut bestseller?

At first glance, my words sound a tad sour grapes; aimed at the great and the good of the literary world, those who have struck it first time lucky, secured multi-bidding wars from the Top 5, a flurry of foreign rights with all the best European houses, and that ever-sought after (and highly elusive) O word: optioning. 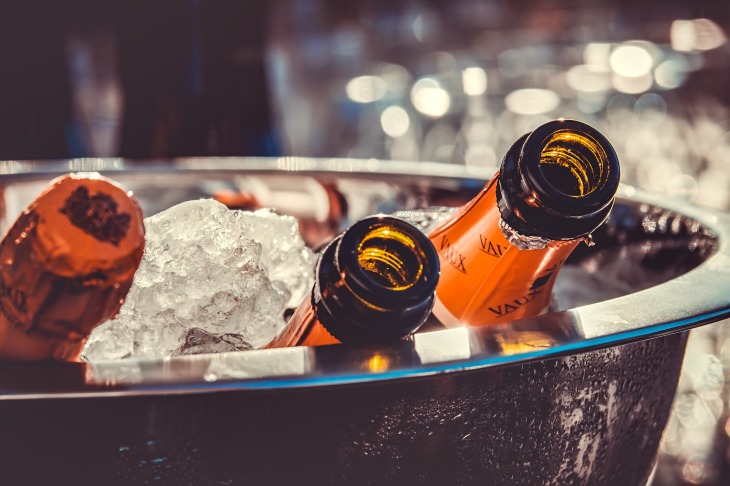 But if that was my ride, I’d positively *read negatively* become star struck around myself, never to trust another word I scribbled onto paper, for fear it wouldn’t live up to the hype. Then again, I’ve always been a kooky and embarrassing ball of nervous energy around a celebrity (Joanne Harris, Miles Jupp, Arabella Churchill, Jeffrey Holland, Mike Skinner to name but a few variations thereof) and, if I turned into one of those overnight – even a Z-list one – looking at myself in the mirror would be no exception to the rule.

Incrementally, is the only way forward for me. Always has been.

Oh, I put on a good show with a little help from my pen name. But beneath that hammed-up version of my inner Pollyanna, the other me has been on quite the journey. From school bullies to a decade-long domestic violence relationship, dodgy employers through to the stillbirth of my beloved baby girl… and then near bankruptcy after a nervous breakdown when I was treated abysmally by yet another employer (I was the breadwinner left with no choice but to walk away from a high flying publishing career)… after which me, my husband – and then small daughter -almost lost our house, it’s been a bit less roller coaster, and a whole lot more vertical free-fall from one of those hideous drop rides you see at the fair. 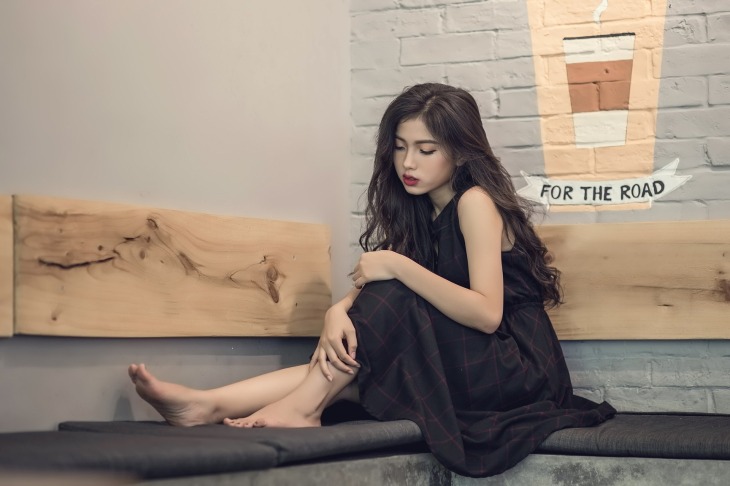 It would be no exaggeration to say that at that particular point in my life, I began to understand why somebody might consider the only way out was to end it all.

But then a rainbow baby, a move to Spain, a spiritual awakening thanks to the ‘discovery’ of the Law of Attraction… and quite a few years later, and life is pretty damn rosy. It really is true what they say about the phoenix rising from the flames, and I’ve long been able to relate to J.K Rowling’s rock-bottom-being-an-excellent-foundation-to-begin-all-over-again quote.

I wake up to the beach (literally, we live right on it), the cerulean twinkle of The Med (recent thunderstorms aside), and a blessed life filled with love from the world’s most amazing husband and two wonderful children, churros a plenty and Aperol Spritz. Did I mention that the nearest chiringuito beach bar is just 100m from our back gate?

I’m even further blessed to see more of the kids than I ever would in the UK – school being five short hours a day; summer holidays stretching out with all the delight of a ‘spot of’ lounging on a picnic rug for an entire eleven weeks! And the Spanish will use any excuse for a fiesta. I also get my fair share of blissful catnap-esque siestas.

Aside from all of that, life has grounded me. A new location on the map has helped me wake up, smell the cafe sombra, and recognise that the only risk in life is not to take a risk and go after your dreams.

Mine, like that of many people all over the world, was to write a book.

And so I did it… gingerly at first; I joined a couple of local writing groups, I went on a writing course, I helped set up and contribute to an online women’s magazine. Little by little, I started all over again with a brand new career and no guarantee of success – or an income; building up my confidence, slowly but surely, every step of the way, until one day I just knew it was now or never: time to send that damned manuscript out.

Three magical foodie romcoms later, lots of high praise (and the usual suspect hit and runs that are those delightful and eloquently written 1 and 2 star Amazon and Goodreads book reviews), and I am ready with a capital ‘R’ to jump a few more rungs up the ladder. I have loved every minute with the small indie publisher I am signed up to, and will forever appreciate the stepping stone their help and support and exposure has given me on this journey. But now I have honed my writing skills even more, now I have read piles of books in my genres, now I have served my stint as a ‘silent witness’ to countless well-established authors in Facebook writing groups and on Twitter, now I have built my social media followings up rather nicely, now I have hung out with my author tribe long enough to genuinely feel like one.

But, perhaps more importantly than anything else, now attracting an agent and a big publisher feels like the next logical step as opposed to an elusive pipe dream. Now the timing feels divinely right.

And I say that not in a big-headed way, but as someone who has learned their craft, as someone who, inch by inch, has felt their way (often in the pitch black dark… and the dark nights of the soul) to the sweet spot that is their little niche in the vast bookish market. I have written from the heart fusing subjects in a way that is hopefully (and unintentionally) pretty damn unique. And every day I get up excited to create, guided by my my muse – aka. The Giant Idea Cloud above my head.

Now I am ready for the next level of success and all the good stuff that brings with it… as well as the inevitable not so good stuff. And as an author who hasn’t peaked too soon, I am all the better equipped to: 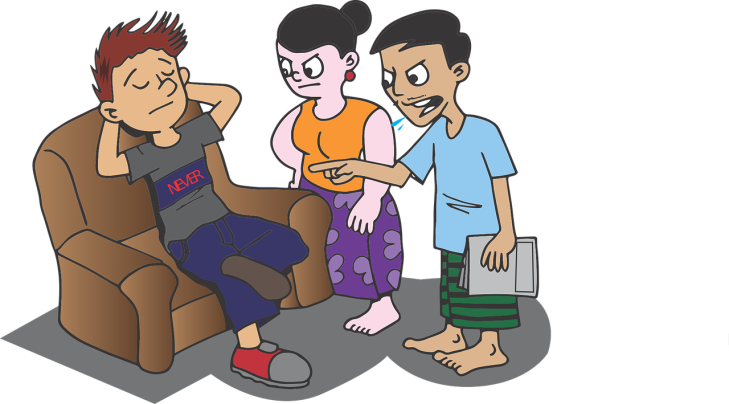 -stay grounded, especially amidst the fickle ebb and flow of success

-trust my ability to produce more than a one hit wonder… because having written four novels, I know I’m not a one trick pony 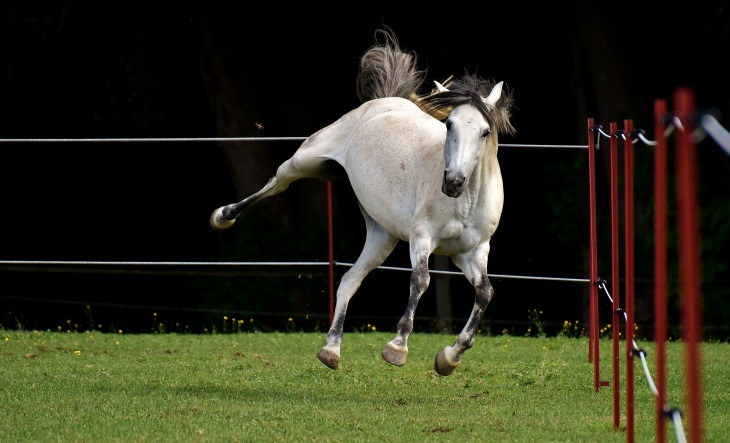 -ask for what I want and not settle for anything less

-know the industry standards on a whole range of publishing subjects

-write to a tight deadline

-rip up the pesky ‘writing rules’ that don’t work for me, toss them over my shoulder like confetti and do it my way 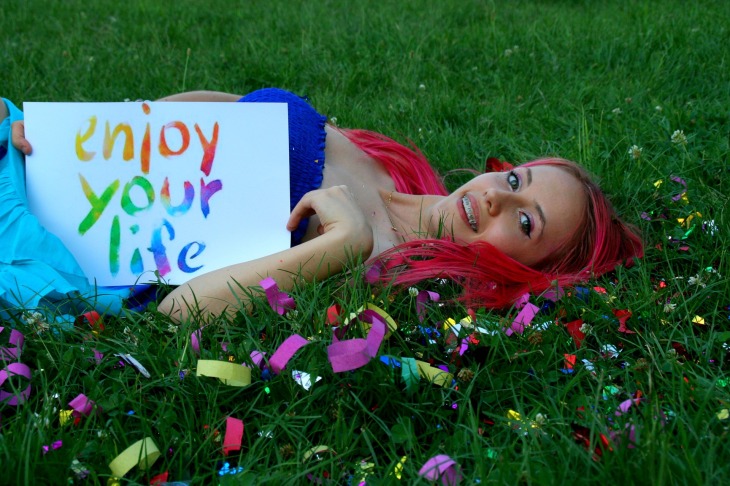 I’m as ready as I’ll ever be, Universe… and will be subbing Book Four far and wide THIS very month.

Thank you for aligning me and my books with the best new home.

Who else is with me and climbing the rungs of the wobbly ladder? Let me know how you’re getting on…

6 thoughts on “Why I’m Glad My Books Haven’t Peaked too Soon.”