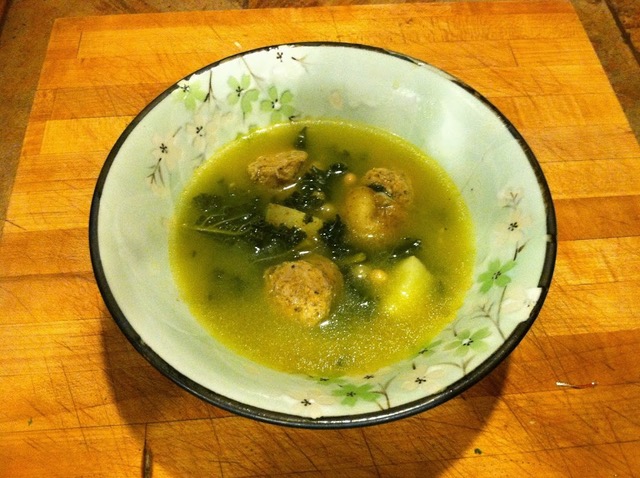 Sleeves Rolled Up, Aprons at the Ready!

The one and only Joan Livingston joins me on the blog today. I’m a BIG foodie (which is hardly a secret!) and having read – and fallen in love with – Chasing The Case, the first book in Joan’s brilliant mystery series, I just had to know if Isabel Long’s kale soup would be putting in another appearance in Redneck’s Revenge…

Thank you, Joan for spilling the (white) beans:

Growing up, kale soup or Caldo Verde was a staple in my family’s household. It’s the same for Isabel Long, the protagonist of my mystery series. She and I are of Portuguese descent, and it’s one of the dishes of our people. In fact, it is the number one food mentioned — after bar fare — in Chasing the Case and the newest, Redneck’s Revenge.

Caldo Verde is one of those stick-to-your-ribs soups— kale, potatoes, white beans if you like them, sausage if you eat them. All you need is some good hearty bread. And it can last days as long as you refrigerate it.

And now that Isabel’s 92-year-old mother — her ‘Watson’ — lives with her, she eats a lot of it at least during the cold weather months.

Here Isabel talks about it in Chasing the Case:

The kitchen smells like kale soup. Ma’s been busy. Long before kale became the foodie thing to eat, we Portagees ate the green. No kale salads for us. No kale smoothies. We cook the kale to death in soup with white beans, potatoes, chorizo pork sausage, and cubed beef. That’s the way my mother makes Caldo Verde, and we eat it three days in a row. The soup only gets better, well, as long as it’s refrigerated. Being one of those natural food nuts who prefers not to eat red meat, I skip the chunks of beef when I make the soup, and if I have to use sausage, then it’s turkey or chicken instead of pork, which horrifies my meat-loving mother. I figure if it makes my ninety-two-year-old mother happy, I can eat a soup with pork sausage and beef cooked in it. 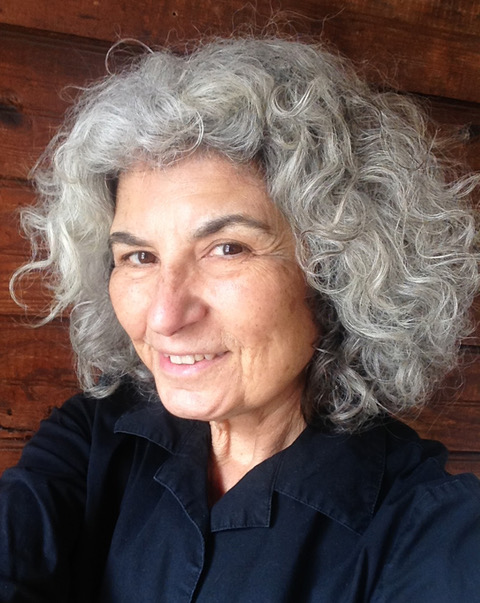 Kale soup is not haute cuisine, but the food of working people.

Here’s an excerpt from Redneck’s Revenge:

Ma moved in with me last year because she was tired of living alone. I was alone, too, after my Sam died. Our three kids, Ruth, Matt, and Alex, are out of the house although they don’t live too far from me. It’s worked out well with Ma. She’s a fun companion. Who would have thought when I was younger and wilder? She’s a good cook, and like the fine Portuguese woman she is, she keeps me in kale soup, a staple of our people. Yes, Long is my married name. Ferreira is the name I got at birth.

Here’s a family legend: My grandmother, Angela, ate kale soup every day. If so, it may account for her longevity. She lived to be in her 90s and strong nearly to the end.

Yes, I make kale soup at home during the cold weather months. When I had a garden, I made sure I grew enough kale, and if I was lucky it lasted almost to winter. I even taught my husband, who is not Portuguese, how to make it.

There are times, when I’m not eating meat, I don’t add sausage, or I use a spicy poultry sausage. I add white beans (from the can). Other cooks don’t. I’ve even seen recipes that use chicken. I am not the kind of cook who follows recipes, except when I bake a cake. Besides, the original calls for a certain cabbage that isn’t available in the U.S. So kale — or collards, I suppose — it is.

Here’s how I make it. Because it contains white beans and potatoes, the broth gets thicker every meal it was served.

Salt and pepper to taste

Sauté onion and garlic in olive oil until they are translucent. Add the soup stock, kale, potatoes, sausage, and the can of beans. Bring to a boil, lower, and then simmer an hour. Add salt and pepper to taste. Ladle into bowls and garnish with minced cilantro. Serve with chunks of good bread.

Optional: Add browned stewing beef; half pound should do it. Or a half cabbage cut into wedges.

REDNECK’S REVENGE
Her next case. She’s in it for good.

Isabel Long is in a funk months after solving her first case. Her relationship with the Rooster Bar’s owner is over, but no surprise there since his sister turned out to be the killer. Then cops say she must work for a licensed P.I. before working solo.

Encouraged by her Watson — her 92-year-old mother  — Isabel snaps out of it by hooking up with a P.I. and finding a new case.

The official ruling is Chet Waters, an ornery so-and-so, was passed out when his house caught fire. His daughter, who inherited the junkyard, believes he was murdered. Topping the list of suspects are dangerous drug-dealing brothers, a rival junkyard owner, and an ex-husband.

Could the man’s death simply be a case of redneck’s revenge? Isabel is about to find out.

Joan Livingston Bio:
Joan Livingston is the author of novels for adult and young readers. Redneck’s Revenge, published by Crooked Cat Books, is the second in the mystery series featuring Isabel Long, a longtime journalist who becomes an amateur P.I. The first is Chasing the Case.

An award-winning journalist, she started as a reporter covering the hilltowns of Western Massachusetts. She was an editor, columnist, and most recently the managing editor of The Taos News, which won numerous state and national awards during her tenure.

After eleven years in Northern New Mexico, she returned to rural Western Massachusetts, which is the setting of much of her adult fiction, including the Isabel Long series.

Book links to Chasing the Case and Redneck’s Revenge: