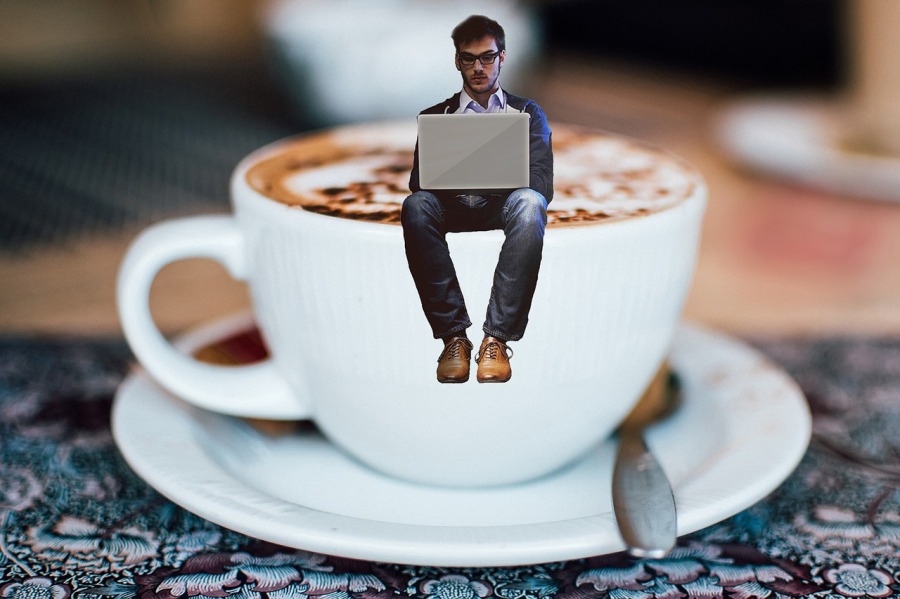 How NOT fitting in helped Me to find My Place.

It took me a while *read decades* to figure that one out. But I am imperfectly perfect. You see, I have never quite fit in. Throw me a context and I’ll (usually) be the odd one out. From taste in Art through to taste in Zen. At least third from last to be picked for the school sports team (despite being nifty with the hockey stick), in the same way I’d be the third to last person on the Earth you’d succeed to drag to a Saturday night viewing of a talent show featuring Cowell and co.

I’m just not textbook enough for the mainstream.

Everyone’s reading ‘Eleanor Oliphant…’/watching Game of Thrones/eating Smores/listening to Ed Sheeran. I know it’ll be a fabulous read/view/munch (I’ll stop there because I cannot pretend not to loathe the lovely redhead’s aptly titled ballad ‘Perfect’; it’s the cheesiest assault to the eardrums in a long while… and my children love to chase me around the house with it on a variety of gadgets) but I have an inbuilt inclination to refuse to be the sheep of conformity.

Maybe – actually, who am I kidding – for sure, this is (at least in part) because I grew up on the leylines of Glastonbury. Diversity is in my soul, variety courses through my veins, the festival has also made me an unwavering rock chick.

And why holiday in the same old resort in Mallorca year after year when you can Riad it up in Morocco/ride the horses of Mongolia/trek the desert of Mali? 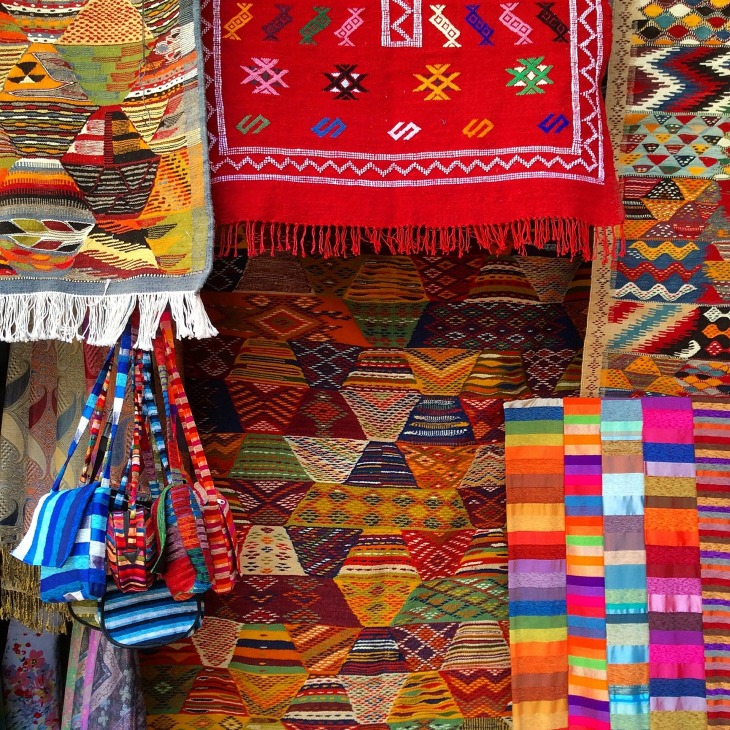 I think being cast aside as the buckled jigsaw piece is a common thread for many of us creatives. From musicians to poets, screenwriters to sculptors, authors to potters; standing out from the crowd, unintentionally finding ourselves set apart, is one of the quickest ways we find our unique voices in the world.

But it’s a rare one of us who found the journey to get here plain sailing.

I first realised I was ‘different’ at high school…
Years of emotional bullying in the playground over my appearance (think snooker table sized spots, big eyebrows now somewhat hilariously in fashion, oily skin – ha, I now have very few wrinkles – and a pout the Botox brigade would also be proud of, coupled with years of insecurity and self-doubt. All of which certainly cracked me open time and time again, so that the light could get in; so that I could endlessly put myself back together – hopefully a little more stylishly than Humpty might have. And actually I’m more than grateful for it all. For without those experiences of being shunned, I’d never have the strength and the tenacity to stand alone, to rely on myself when nobody else was there to back me up, to be the authentic me. I’d never have dared put one foot in front of the other on the long path to become an author.

It really is as simple as that. My unconventionality made me. 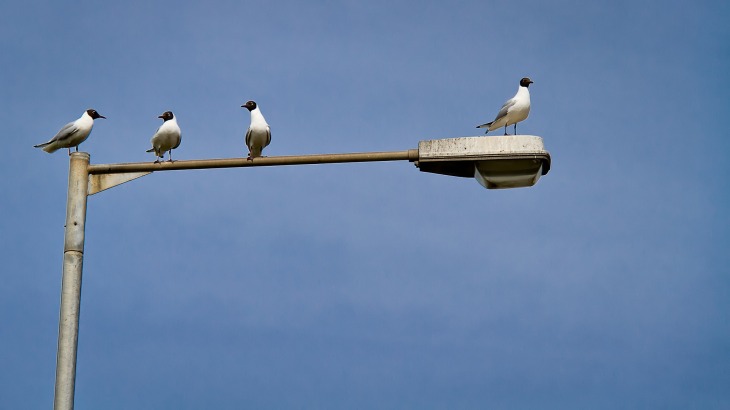 And ironically enough, Ed Sheeran – and many of his artistic pals who have equally soared to the stratosphere – are classic examples of this!

When you don’t have the fear of tarnishing the perfect childhood/school yearbook, it’s a gazillion times easier not to care about the peanut gallery: you never pleased most of them in the first place. There’s nothing to lose, no pedestal to fall from. All of which means it’s easier to take a risk, to uncover your talents, to come out of the closet of modesty, to unleash your hidden flair; the one they didn’t have an inkling you possess. The underdog has no record to maintain, after all. Nobody is waiting for them at the finish line – at least not until it becomes obvious they might succeed… in which case waiting to clink glasses with that bottle of Bolly is suddenly oh, so bang on trend!

We also curate a burning desire.
An unwavering belief in our ultimate destination. Not to prove to others that we’re better than their false and unfair impressions of us, but to prove it to ourselves. And to make art, we don’t need anybody’s approval. This is the greatest thing of all.

I believe that all of us creatives are perfect anomalies. And that’s one of the wonders of this career: meeting them, sharing with them, throwing ideas about and working with them. It’s an honour and a privilege. I learn so much from my colleagues… even if we don’t sit in the same ‘office’.

And I’ve learnt that it really does take a warrior to put their book/frame/movie/clothing line/music/poetry/mural/cake range out there in the world; to open themselves up to the critique and the backlash of all those who ‘could do it better’. 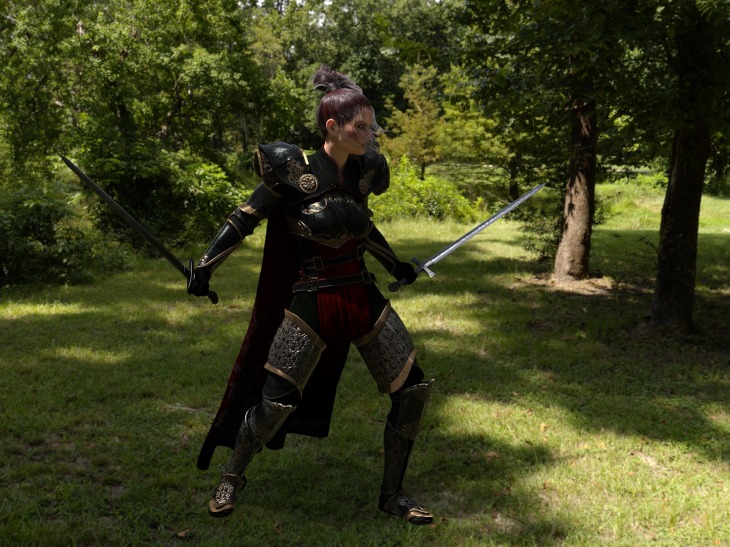 Thankfully our many routes to get here – no matter whether here is big time, medium time, or, like most of us… small! – have equipped us with all of the tools.

I’ve given you a glimpse of the seeds that sprouted, bloomed (and will hopefully blossom!) into my path, how has your misfit past shaped your journey so far…?

One thought on “From Misfit to Author…”